While working through WiFi issues and playing with WLED32 (See Multicast Hell and WLED), I started working with the full-sized NodeMCU v2 sticks as well as experimenting with ESP32 modules. I know the ESP32 modules have much better WiFi radios on them, but the V2 sticks use essentially the same radio as the D1 Mini, so there is no improvement there, unfortunately. Sometimes it’s nice to work with different hardware though. None seem to support 5Ghz, which is what I would really love to see.

I thought I would share really quickly how I build my controllers out of these larger sticks with WLED.

First, they all seem to come with headers already soldered on. I’ve decided after spending a good hour scrolling through Chinese sellers that they just aren’t available without headers. The only exception is the HELTEC ESP32 OLED “WiFi Kit” board, which I was able to find without headers. I don’t see any need to pay for an OLED display on a NodeMCU pixel controller though. I did get one to play with for other projects. But, I digress…

I don’t like soldering to headers/legs, and have a small drawer full of jumper wire for solderless breadboard prototyping, so I decided to just use it. The wires already have factory “Dupont”-style connectors on them, so they are easy to hook up. The problem is they take up a lot of room, so I just carefully fold them under. I secure them with blobs of hot-melt glue so they don’t come loose, since there are only a couple of millimeters of actual connector engagement with them folded. Note that these NodeMCUs have no components on the back.

Since WLED provides a relay trigger to use to power the LEDs on and off, I decided to future-proof things a bit and I added an additional wire for it. (Gray in the above.)

Similar to my D1 Mini controllers- I 3D print boxes just big enough for these NodeMCUs. The wires and stick/board itself are secured in the bottom of the box using “704” RTV Silicone, which is dielectric and made specifically for electronics. I put a healthy glob around the wires where they exit the box so it gets pushed through the hole when I put the lid on. I also put a bead around the inside of the lid to seal up the box.

Push the lid on, and assembly completed…

The hand-written number is the starting universe configured for each controller. This is also the last portion of their IP address. So- Universe 140 is at IP 10.0.0.140, for example. I may need to re-think this as my display grows.

After the RTV has cured overnight, I spray all sides and drench them with “Flex Seal” spray sealant. This is a bit of extra insurance against water infiltration. They hang up to drip and dry for a couple of hours, and then they are ready to go!

Because I recycled old jumper-wires that were already pretty short, I didn’t feel the leads were long enough, so I connected them to 18Ga “LED Wire”, which is cheap, readily available online, and has become my go-to for wiring props.

For props- I use the Red, Black, and Green wires for V+, Ground, DI (Data In), and the blue wire for DO (Data Out) if I am daisy-chaining props. For the D1 Minis with solder thru-holes instead of headers- I just solder it directly to the stick.

In the case of these newer NodeMCU controllers- the blue wire will be the relay trigger wire.

“How do you update them if they are sealed?”
This was asked in one of the online forums I’m on. Both WLED and ESPixelStick can be updated OTA (Over-The-Air), so that isn’t really a problem. The only problem would be if I decided to change platforms again, to or from ESPixelStick or WLED, or to whatever the newest thing out there is. It is possible to update the same firmware, but not to replace it OTA.

In that case- these little boxes can still be opened fairly easily, although sometimes the box lid will break in the process. I used an overlapping lid to provide a better water seal, but also to make it easy to break into if I HAVE to. I can clamp the box in a vice and pry the lid off with a screwdriver. RTV and “Flex Seal” aren’t very structural, and will break loose when forced.

I also never glue over the USB port or Reset and PGM/Flash buttons.

I’ve actually already done this for a few D1 Mini boxes that I had to re-flash. If for some reason the board does get damaged while disassembling the box- it’s only a ~$2 loss, but still disappointing. I hate throwing away electronics. 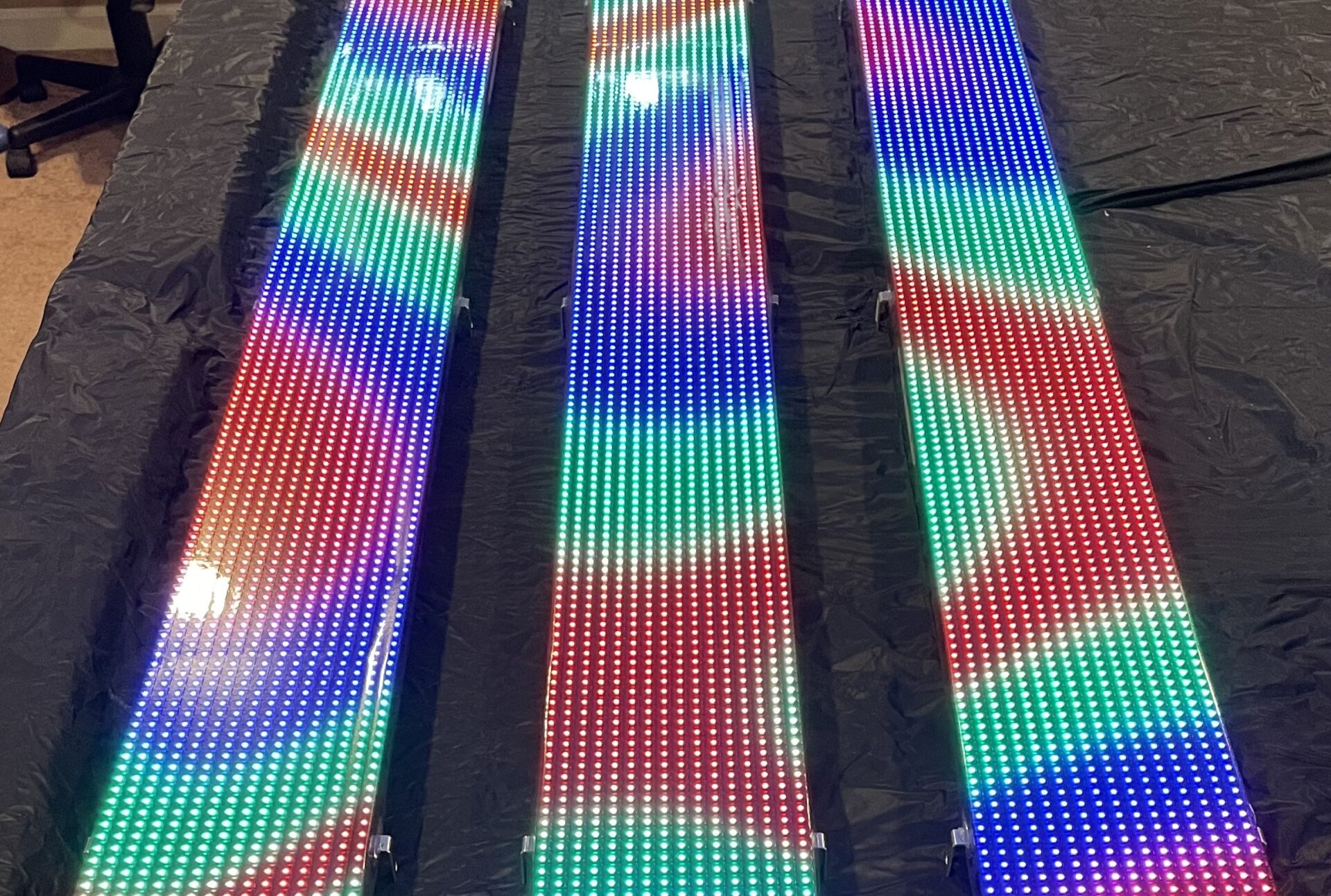 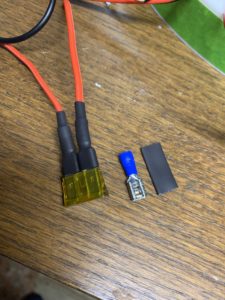