One thing I did need a lot more of for this year are plain ol’ differential receivers. Of course there are a lot of vendors selling them, but earlier this year they were just as hard to find as controllers. I decided to have 10 boards manufactured and ordered all of the parts to build my own

Scott’s GitHub has a full BOM (Bill of Materials) for each project in an .ods (OpenDocument Spreadsheet) file, including Digi-Key and Manufacturer part numbers. You can order the components from <a href=”https://digikey.com”>Digi-Key</a> or any other electronics supply company. I ordered most of the electronic components from <a href=”https://digikey.com”>Digi-Key</a>. I bought the Phoenix connectors, power connectors, fuse headers and fuses from Amazon as they were cheaper at quantity. It took about 10 days to get the boards from JLCPCB, and about a week for the rest of the parts from Digi-Key and Amazon.

The board and all of the components are through-hole and relatively easy to solder (no SMDs). You will want a good fine-tip soldering iron with a temperature control. The terminals, fuse holders, and D1 are heavy duty and take a larger tip or higher temperature, while everything else needs a very fine tip. Scott thought ahead and has the ICs and resistor packs all socketed, so you don’t have to worry about overheating them, and it’s easy to replace a failed IC. 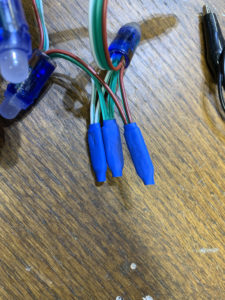 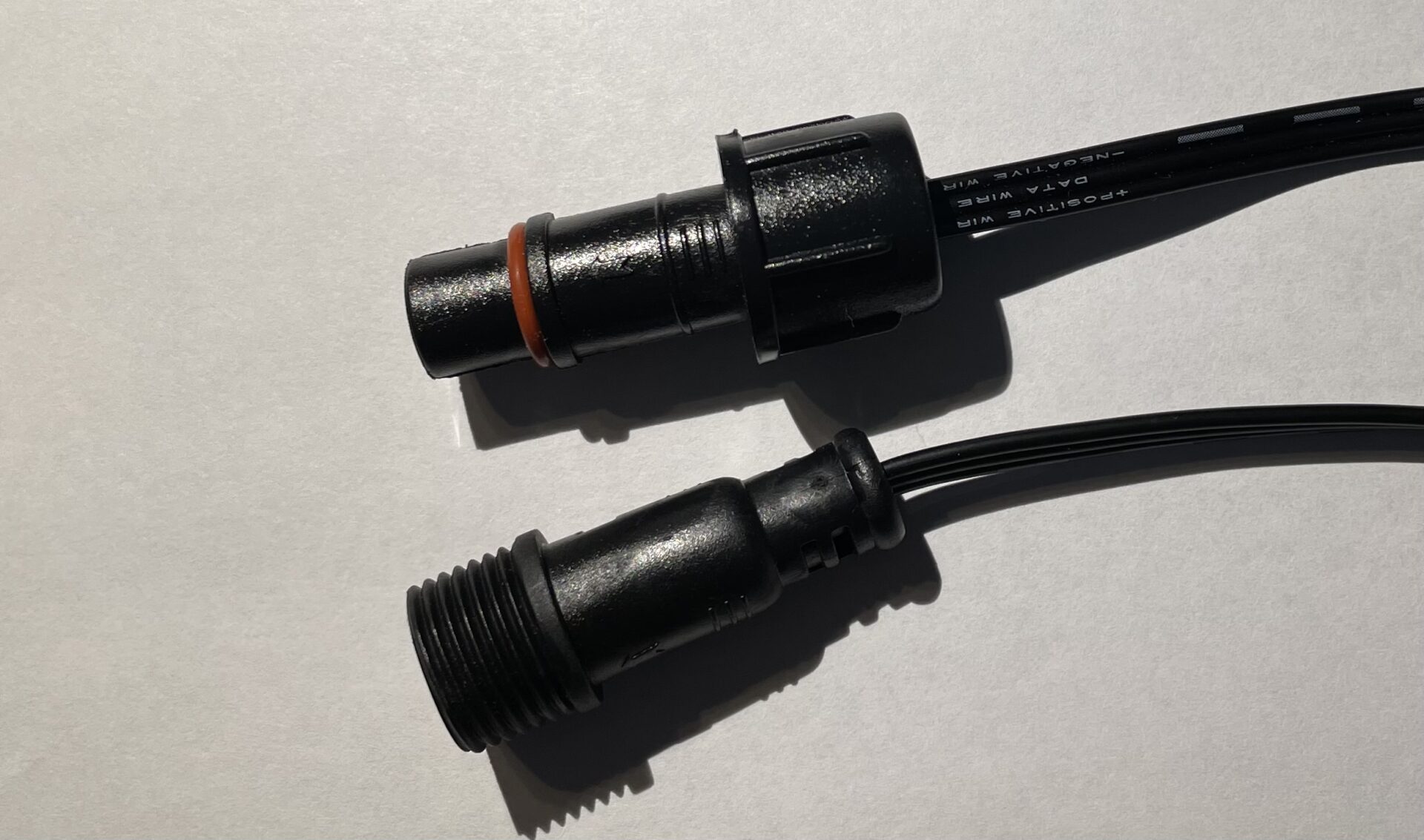 xConnect: I was wrong, and I admit it…